X marks the spot for Warner TV this November

Posted by Pamela Yeoh on November 14, 2015
Suave, sexy and dangerous – Agent X is the person that every man dreams to be and every women dreams to be with. Premiering same day as the U.S, the 10x60 min series is set to bring viewers on provocative adventures and life threatening missions too dangerous for even the most talented CIA agent. Get ready to delve behind the curtain of the United States government and into the underbelly of its biggest conspiracy. 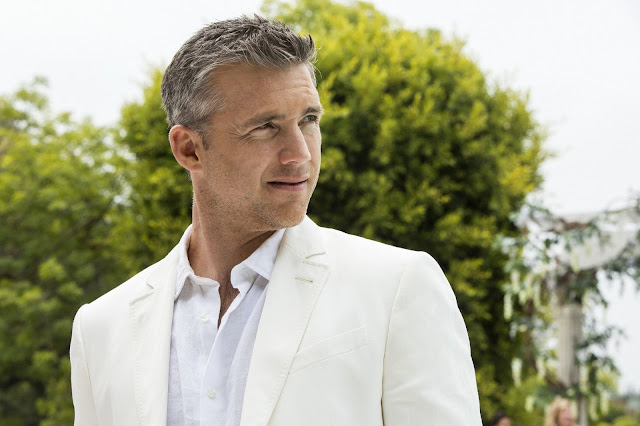 Agent X will premiere as a two-hour special on Monday, 9 November at 8.10pm exclusively on Warner TV HD (HyppTV Channel 613) and on the HyppTV Everywhere mobile application.
Movie