on January 26, 2016
Comedy Central’s Emmy®-nominated sketch comedy series Chappelle’s Show is set to arrive on screens in Asia with back-to-back episodes of all three seasons every Monday to Tuesday, starting Monday, 15 February at 9.55pm (TH/WIB), 10.55pm (HK/SG/PH/TW) and 11.55pm (MY). 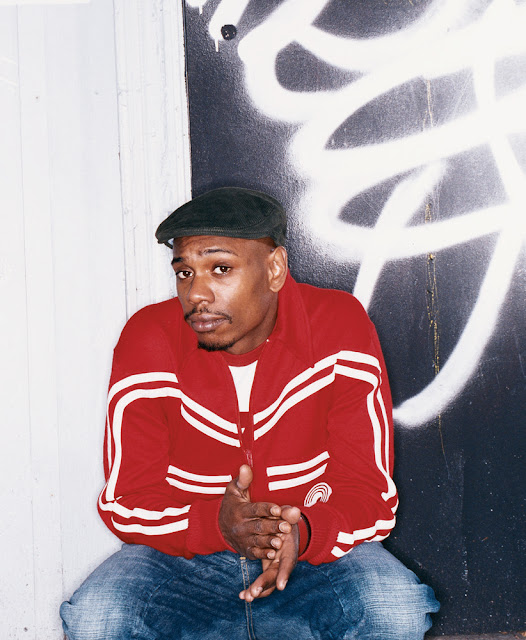 Chappelle’s Show takes comedian Dave Chappelle’s own personal joke book and brings it to life in a stand-up format in front of a studio audience with Chappelle hosting as well as starring in the majority of its episodes consisting of sketches, man-on-the-street pieces and pop culture parodies. Chappelle’s unique point-of-view on the world provides a hilarious, defiant and sometimes dangerous look at American culture, including music, movies, television, advertising, current events and everyday life situations.

The critically acclaimed Chappelle has combined a hip-hop sensibility with politics as a springboard for numerous hours of hilarious satire, poking fun at world events, trends, and society at large. The series, co-created by Neal Brennan and Chappelle himself, also features top musical guests, including well-known hip-hop and R&B artists such as Nat King Cole, Buster Rhymes, Prince and Snoop Dogg performing at unique locations such as rooftops, parks and piers.

“Dave is a tremendous talent who possesses the unique ability to make people laugh while at the same time compelling them look at the world from a new perspective,” said Lauren Corrao, Senior Vice President of original programming and head of development. “Through Dave’s razor-sharp humour, this series challenges the status quo and raises questions about the inadequacies of society, and viewers have responded in an overwhelming fashion.”

Perhaps best known for his starring role in the cult classic, “Half Baked,” which he co-wrote, Chappelle has also appeared in films such as “Undercover Brother,” “You’ve Got Mail,” “Blue Streak,” “The Nutty Professor,” “Con Air”, “Robin Hood: Men in Tights” and “Chi-Raq”. Chappelle hosted and wrote the documentary “Dave Chappelle's Block Party” and also made numerous television appearances on “The Late Show with David Letterman” and “Late Night with Conan O’Brien,” and as a special correspondent on “The Tonight Show with Jay Leno.”
entertainment