on February 02, 2016
Infinite Challenge, Korea’s number one variety show, is set to spice up their cast with a very special guest star this February. On Saturday, 6 February, viewers of Oh!K (Astro Channel 394) will be able to catch a hilarious East-meets-West episode featuring Hollywood’s very own funny man, Jack Black. 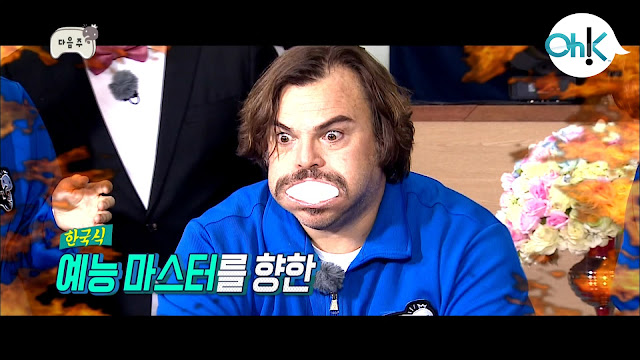 Known for his lead roles in hit Hollywood movies, Kung Fu Panda, School of Rock and Trophic Thunder, Black will now brave a mess of wacky challenges that are set to test him mentally and physically. This wild episode, which will air the same week as Korea, sees a mashup of pillow fights, balancing contests, and a special challenge based on Black’s role in School of Rock –the highest grossing musical comedy of all time. Viewers can also look forward to Black showing off his dancing skills with a performance of “Gangnam Style” with the show’s hosts.