Posted by Pamela Yeoh on April 21, 2016
The annual and now formerly known as French Art & Film Festival that has thrilled fans for 14 years returns with a new name this year; as Le French Festival (LFF) 2016 promises a French inter-cultural experience that’s larger than life. 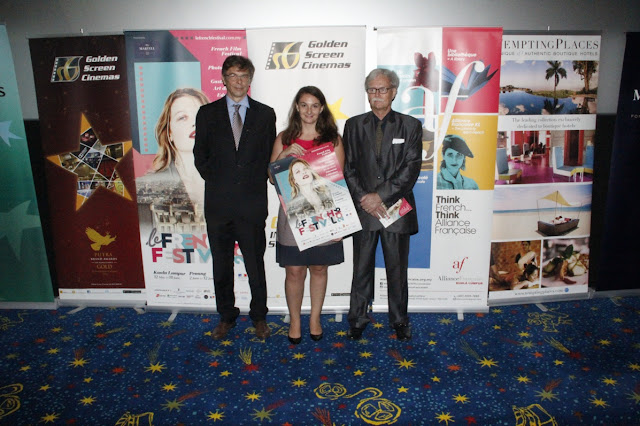 With the large scale festival taking place from 6th May to 19th June 2016 and the ‘lifestyle calendar’ occurring from 12th May to 18th June 2016, this 15th edition will once again offer residents in the Klang Valley and Penang a host of events, with this year extending its presence to other first-time participating cities including Johor Bahru. Local and international festival-goers in Malaysia can look forward to an exciting programme including usual offerings such as the French Film Festival (within the larger festival), live music performances and events with visiting French artists, as well as events in gastronomy. This year will also see the introduction of new events such as educational talks. 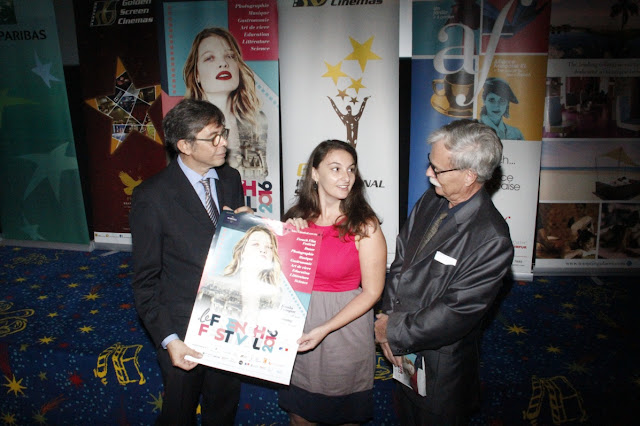 With more support, the festival is able to reach a much larger scale this year. Organised by the Alliance Française and the Embassy of France in Malaysia, and supported by the Institut Français, the festival is once again presented by Martell and in collaboration with a number of partners including Golden Screen Cinemas (GSC).

Previous editions of the festival consistently attracted a uniquely diverse audience including French and international locally-based communities, tourists visiting Malaysia during the festival period, college students, children, mature adults, as well as art enthusiasts of all ages and backgrounds. With an ever-growing fan-base, last year’s festival recorded its highest support ever at an impressive 9,200 spectators including 6,000 for the film festival alone, seeing an increase of 6% in box office goers from the year before.

Among the highlights to expect this year are 14 recent releases in French cinema for movie-goers of all ages from children to adults, along with 15 main events under the festival calendar for art-enthusiasts, music-lovers and foodies alike. Along with the much anticipated live events such as concerts and sessions with visiting French celebrities and artists as well as the regular exciting happenings under the lifestyle banner, this year will see new additions to the calendar including public gastronomy events in support of French trade and tourism, as well as events in education themed in science and literature.

Expect Le French Festival 2016 to offer something for everyone, as a culturally-invigorating experience not to be missed.

It’s an exhilarating programme of live events, with musical performances, special events with visiting French artists including a dance performance, a film workshop, a fashion photography exhibition, and more.

No cultural experience is complete without a generous serving of authentic cuisine. LFF 2016 will see wider outreach in its calendar of gastronomy events, as various publicly accessible venues will host tastings for authentic French food and drink.

For the first time ever, the festival with focused efforts from the French Embassy, will extend its programme to include educational events themed in science and literature that will be held at university spaces in the Klang Valley and even Kota Kinabalu, Sabah.

Le French Festival is heavily supported by a number of French and local sponsors and partners without whom, the festival would not be possible. Among those include presenter Martell and partner Golden Screen Cinemas (GSC); in the Klang Valley Chateau de Lafont, BNP, Intermovers, Air France, AGS, DCNS, Aesop, Brandt Asie, Ritz-Carlton Kuala Lumpur, MATIC, KL PAC, FINAS, Publika KL; and in Penang ESCATEC and Hotel Equatorial.

Queries on the 2016 festival can be directed to Alliance Française de Kuala Lumpur by calling +603-2694 7880 or by emailing in to info@lefrenchfestival.com.my
entertainment