FIX MY COURT ROUND TWO…START!

on May 12, 2016
FOX Sports Malaysia will continue community enhancement efforts in refurbishing and revamping a total of three community-based sports grounds as the second phase of FixMyCourt (FMC) kicks-off today. 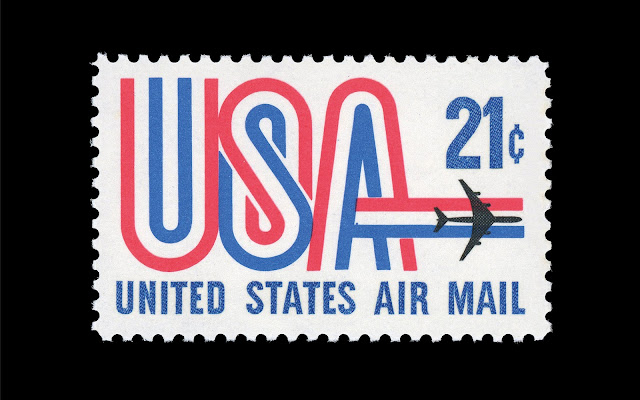 On the whole, FMC aims to give back to the local community by revamping public courts to allow a greater appreciation and love of the game. It will also promote and support sporting development from the community level as well as encourage a healthier way to spend time amongst the youth.

Speaking at the launch of the first revamped court, Vineet Puri, Territory Head of FOX Networks Group said, “FOX Sports has seized the opportunity to enrich our viewers in the core essence of sports, by actually reaching out beyond the televisions to refurbishing these facilities to provide a safer, more attractive way for sports fans and communities to enjoy their favourite sporting activities be it football, futsal, sepak takraw, badminton or any other.”


“We aspire to not only promote and support sporting development at the community level but also hope that this will encourage youths to spend more time together in a healthier and more constructive way,” he added.

The FixMyCourt campaign first started in December 2015 and it received encouraging response from the local communities. From the submissions, the community badminton court in Kampung Segambut Dalam was chosen and its once worn-out and unfit court was vibrantly revamped and launched.

The FixMyCourt second phase begins today as submissions for three more courts to be fixed up are now open. Nominations can be made via Instagram.

Nominees would be required to post a photo of the court’s condition on Instagram with the hashtags #FOXSportsGameOn and #FixMyCourt and share why their respective communities deserve a revamped court.

Submissions close 3 June 2016. The top five submissions will then be unveiled and evaluated by the judging committee whom will select three winning courts. The top winning court will see a complete revamp with a redesigned court surface while the remaining two courts will be restored to its original glory through a restoration process.

For more information on FixMyCourt, kindly visit: www.foxsportsasia.com/foxsportsgameon or the Fox Sports Instagram at the handle @FOXSPORTS_MY.