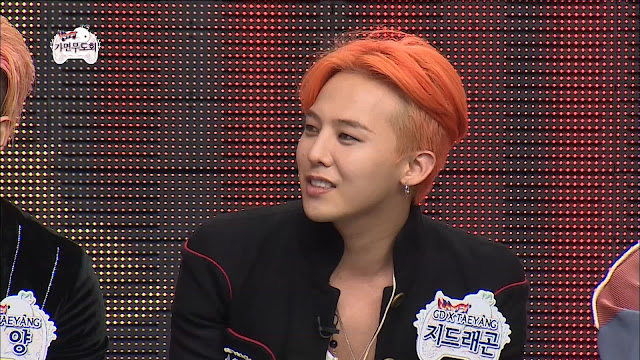 Infinite Challenge, Korea’s number one variety show, is set to spice up their upcoming episode with a special appearance by BIGBANG’s G-Dragon. Set to air on Saturday, 13 August at 8pm
, viewers of Oh!K (Astro Ch. 394) will be able to catch the South Korean icon alongside actors Kim Hye Soo and Lee Je Hoon as they whip-up an entertaining episode.


G-Dragon is no stranger to Infinite Challenge. Just last year, he appeared in the Infinite Challenge Music Fest Special together with fellow BIGBANG member, Taeyang. In 2012, G-Dragon had also participated in an Infinite Challenge Office Special which saw him disguise as the son of the company’s chairman, directing the bunch of wacky infinite members in their tasks.