Cozy up with a warm, fuzzy bowl of Udon on Animax this October!

Posted by Pamela Yeoh on September 28, 2016
Usher in the arrival of October with two highly-captivating, new anime series, Poco’s Udon World and Flip Flappers, premiering on Animax on the same day as Japan!  Both series will be available in localized subtitles for the enjoyment of viewers across Asia. 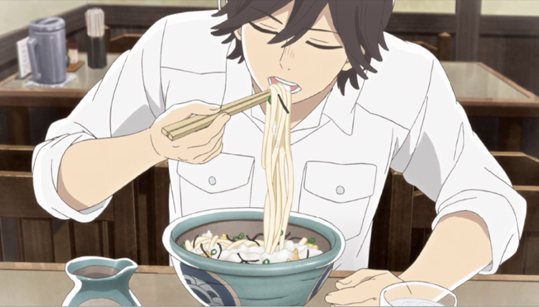 Turn your world around with Flip Flappers!
Flip Flappers is a sci-fi comedy series that promises to make you challenge your perception of normalcy! The story begins when the studious, goody-two-shoes Cocona makes an unusual new friend in Papika, a strange girl who is determined to find a mysterious wish-granting crystal known as the “Shard of Mimi”.  Their search for the crystal takes them into the whole new realm of Pure Illusion, where they encounter unexpected obstacles at every turn.
Flip Flappers premieres on 7 October, every Friday at 7.30pm, on the same day as Japan. 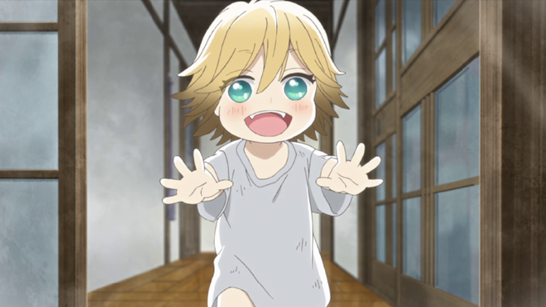 Cook up a whole new world in Poco’s Udon World!
After his father’s death, 30-year-old Sota Tawara returns to his hometown to take over the family’s udon business.  To his surprise, he finds a lost child with raccoon ears and a tail sleeping inside a cooking pot. Sota becomes the caregiver for the child, Poco, and gradually learns about his secrets. A heart-warming friendship begins as the duo ventures through Kagawa, otherwise known as the “Udon Kingdom”, discovering the sights and sounds of his hometown that Sota never knew.
Poco’s Udon World premieres on 9 October, every Sunday at 8.30pm, on the same day as Japan.

Animax is available in Malaysia through Astro Channel 715.
entertainment