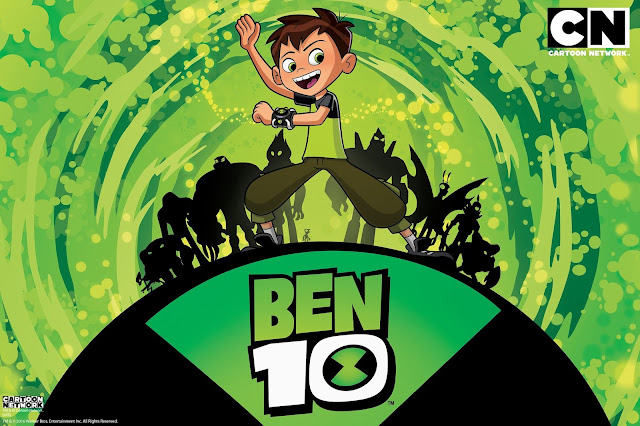 Packed with turbo-powered alien battles, comedic ups-and-downs and epic bad-guy takedowns, the series takes us back to the beginning where Ben, his cousin Gwen and wise Grandpa Max embark on their seemingly endless summer vacation. Along the way, Ben discovers the Omnitrix, an alien watch-like device that allows him to transform into 10 kick-ass alien heroes. Embracing the coolest elements that made the original show a worldwide sensation for the past 10 years, this reboot is packed with a modern action twist and more heart, humour and heroism that everyone has grown to love!

Proving that anyone can be a hero, Ben will confront monsters and evil villains like Dr. Animo’s as he thwarts their plans to take over the world. Fans of the series can also look out for the addition of new villains including Nanny Nightmare.

Ben 10 has also become one of Cartoon Network’s most enduring original series, earning two Emmy® Awards nominations and winning one for ‘Outstanding Individual Achievement in Animation’.

Don’t miss the brand new episodes of Ben 10 exclusively on Cartoon Network (Astro Channel 616) from October 1 onwards, every Saturday at 9am, and repeats at 6.30pm.