MALAYSIAN DESIGNER COULD BE THE WINNER OF THE APARTMENT: RISING STARTS EDITION 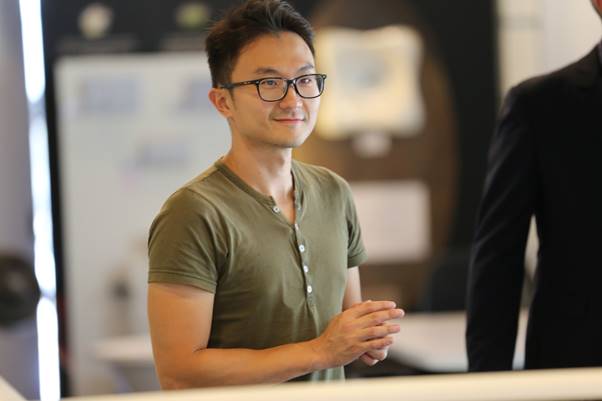 In this gripping finale, young Malaysian architect Winston See, who has been a hot favourite throughout the series, will be going head-to-head with Aleksandra Flasz, a Polish model who has consistently impressed the judges.

The two finalists are joined by two of their former teammates in a grueling 72-hour long challenge to prove that they have what it takes to be crowned The Rising Star.
But in the short hours before the nine-judge panel arrives to render their verdict and award the grand prize of $100,000, each team faces a final challenge and a crucial decision that will alter their fate forever.
“I never expected to make it this far into the competition,” said Winston See. “It has been an exciting journey and I have learnt so much about interior design from the judges and my fellow designers. I will compete harder to make sure that Malaysia comes out on top!”
The captivating 10-episode series has drawn AXN viewers into the cut-throat world of interior design where 12 up-and-coming designers competed to become the next style superstar.
The Apartment: Rising Stars Edition features a formidable and glamorous judging panel, including world-renowned interior designer and “the Dark Prince of Design” Laurence-Llewelyn Bowen as the head judge, and Jamie Durie, the award-winning designer and author, who doubles as series host and mentor. Vivacious media personality and home product designer, Genevieve Gorder also joins the judging panel this season, injecting her clever wit and colorful commentary into the series.
The Apartment: Rising Stars Edition finale episode will air on AXN this Saturday, 20 May at 8:05pm, and is presented by Dulux and supported by UMLand and Kohler.
For more information, visit AXN-Asia.com/TheApartment or @TheApartmentTV on Facebook and Twitter.