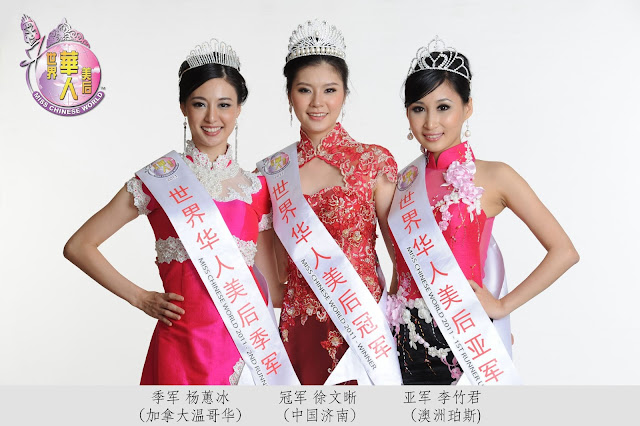 Malaysia is proud to be hosting Miss Chinese World 2017, a prestigious International event at the Official Hotel - One World Hotel.

The Miss Chinese World Pageant was started in 2005 and was founded by Tan Sri Datuk Danny Ooi. This pageant was organized with the aim of gathering young Chinese beauties from around the globe in celebration and remembrance of Chinese culture, values and traditions.

Contestants from around the world will be featured, including talented young ladies from America, Canada, Australia, New Zealand and Asian cities. They will vie for the Miss Chinese World 2017 crown.  The pageant is the pinnacle of beauty pageants for the global Chinese community. The competition of international stature is enriched by the diversity of its participants and offer a global platform for young Chinese women to showcase the essence of beauty,
wisdom and compassion.  Slogan “The Beauty of Heart, The World of Wisdom”.

This event is strictly by invitation only.