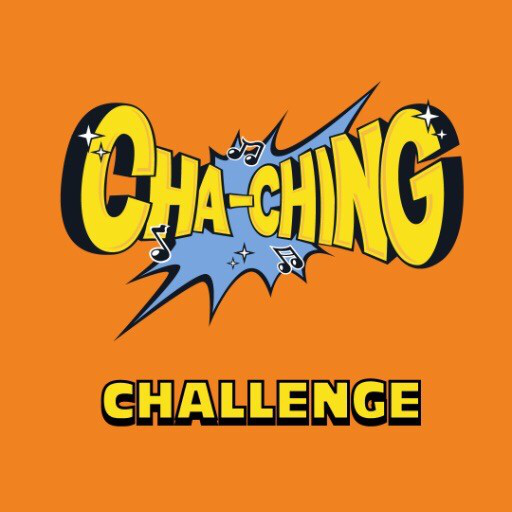 Prudence Foundation, the community investment arm of Prudential Corporation Asia, has launched a mobile app to help parents to discuss a variety of financial literacy subjects with their children in an entertaining and engaging way. 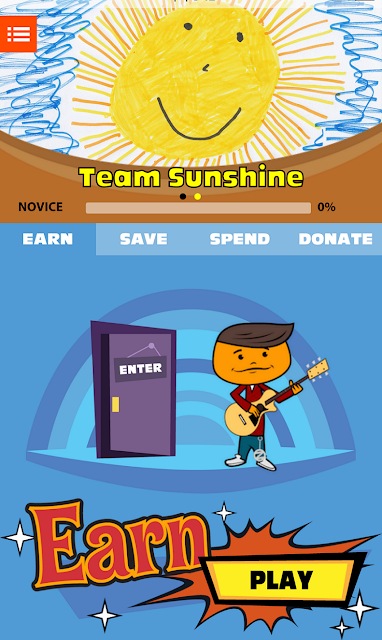 As part of the award-winning Cha-Ching programme, the free app – Cha-Ching Challenge – is designed for parents and their children aged seven to 12 years old. Using the four fundamental money management concepts: Earn, Save, Spend and Donate, the app offers a variety of activities in each category that serve as fun conversation starters to help families navigate the different options available when managing money and help them make smarter money choices.

There are additional features that enable users to learn about the key objectives for each activity, record their achievements and share photos. The app also features clips from the Cha-Ching songs, including the latest music video in the Cha-Ching series entitled Cha-Cha-Choices.

“Financial literacy is an important life skill that children should learn not just early in life, but practice on a daily basis. We are delighted that Cha-Ching has made an impact globally since its launch in 2011, providing millions of children all over the world the opportunity to get a head-start on money management concepts,” said Marc Fancy, Executive Director of Prudence Foundation. “This new app is the ideal tool for parents, who want to discuss financial literacy but don’t know where to start. Cha-Ching Challenge provides yet another touchpoint and platform to deliver our message about the importance of financial education.”

Cha-Ching was first launched in 2011 across Southeast Asia on Turner’s Cartoon Network and later on Boomerang. On the Cartoon Network channel, the episodes are available in more than 34 million households in 10 languages per month. Since its launch in 2011, the programme has accumulated more than 76 million page views on www.cha-ching.com, more than 3 million video views on its YouTube channel and generated 139,000 Facebook fans.

The Cha-Ching School Contact Programme has been implemented across Asia since 2012 and has reached more than 280,000 children directly. It has been adopted into the national curriculum by the Department of Education in the Philippines. A new Cha-Ching Curriculum with structured lesson plans for teachers was launched in schools in the Philippines, Malaysia and Indonesia in 2016.

"Turner is able to bring a sense of fun to what is a very important subject. The characters and storylines that it has created together with Prudence Foundation have resonated with families for years, and the app is the next step in the campaign’s evolution,” added Vishal Dembla, Turner’s General Manager in Southeast Asia.

The Cha-Ching Challenge app is now available on the App Store and Play Store. For more information, visit ChaChing.com and the Cha-Ching Facebook page.

Watch a video of the app here.