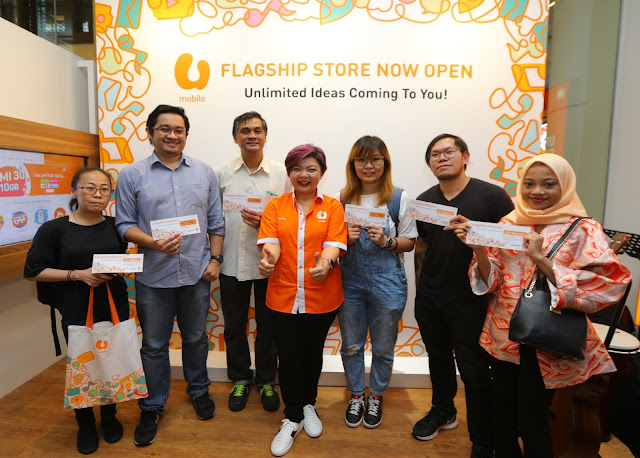 U Mobile is taking their customers’ passion for music up a notch by adding the highly anticipated K-pop superstar G-Dragon to their Unlimited Grooves calendar, bringing the campaign right through to 2018. U Mobile will be the official sponsor for the Malaysian leg of G-Dragon Act III: M.O.T.T.E when it takes place on 17 September 2017 at Stadium Merdeka, Kuala Lumpur. 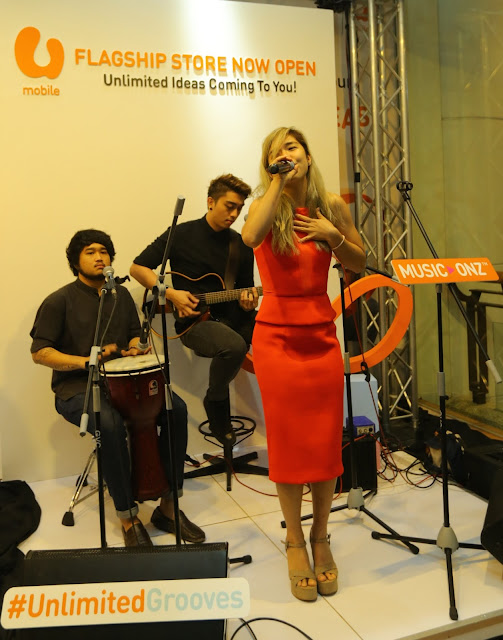 U Mobile’s Unlimited Grooves campaign was created by the telco to bring their customers even closer to their passion for music. It kicked off in May 2017 with Urbanscapes, Malaysia’s longest-running creative arts festival. Over the span of 2017, the Unlimited Grooves calendar will include a diverse line-up of artists across genres such as Ed Sheeran’s ÷ (Divide) Malaysia Tour, the upcoming Good Vibes Festival (featuring Kodaline, Dua Lipa, Lany and Najwa, amongst others) and the intimate Upfront concert series (featuring up-and-coming stars like Tokimonsta and Lucy Rose, amongst others).

Jasmine Lee, Chief Marketing Officer of U Mobile, said at the launch of the telco’s flagship store at Berjaya Times Square that U Mobile is delighted to be the official sponsor of G-Dragon Act III: M.O.T.T.E in Kuala Lumpur. “U Mobile has always made music key to our offerings as it is something that many of our customers are passionate about. We have been aggressively coming up with ideas so that customers have the opportunity to enhance their music passion. We are happy to make G-Dragon’s concert here part of U Mobile’s Unlimited Grooves campaign!”

She adds, “As always, our customers can expect exclusive benefits at G-Dragon’s concert. In fact, if you’re a U Mobile customer and attending Good Vibes Festival this coming 12 and 13 August, you will get a taste of these perks at the U Mobile Zone, a space designed specially for the festival.”
During the flagship store opening, Jasmine also talked about U Mobile’s progress on the network front as the telco has recently switched on both the 1800MHz and 900MHz spectrum bands awarded by the government last year. She highlighted that customers should already be receiving improved network quality and coverage making their U Mobile experience even more enjoyable.

Apart from the announcement on G-Dragon Act III: M.O.T.T.E in Kuala Lumpur, the telco also shared that they will be giving away tickets to G-Dragon’s concert and to the sold out Ed Sheeran ÷ (Divide) Malaysia Tour exclusively to their customers via two Instagram contests

Unlimited Passion for Ed Sheeran
• Contest will take place from 25 September 2017 – 27 October 2017
• Contest will take place on Instagram. Participants must follow U Mobile at www.instagram.com/MyUMobile
• Only active customers who have been with U Mobile for at least 6 months by the end of the contest period will be eligible to participate
More information on the contests will be available closer to their respective launch dates on www.instagram.com/MyUMobile