Why is WD-40® trusted by many and easy on the environment?

Posted by pamela yeoh on December 21, 2017
Founded in 1953, WD-40® Company's products have lived under the sinks, in garages, and in toolboxes around the world for decades. 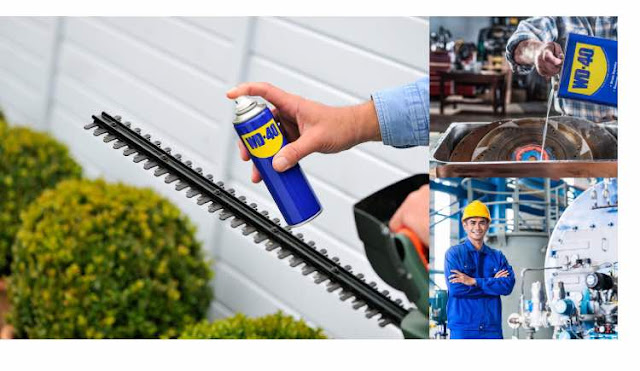 From father to son, mother to daughter, veteran mechanic or engineer to an apprentice -- it has been regarded as a safe and trusted partner to one and all.

Mindful of its decades-long partnership with its consumers, the company takes every step to protect the users of its products and to respect and conserve the environment.


For example, the formulation of its wildly popular little blue yellow can, the WD-40® Multi-Use Product, contains no benzene, a known cancer-causing hydrocarbon that is used in the manufacture of plastics, resins, nylon and more. Benzene has also been known to cause acute central nervous system damage and bone marrow damage. It is generally used as an industrial solvent in paints, varnishes, lacquer thinners, gasoline, and more.

The WD-40® Multi-Use Product is also inherently biodegradable, according to OECD or Organization for Economic Cooperation and Development's guidelines for biodegradability (Method 301 -- an aerobic biodegradation test method). The container of the aerosol product is recyclable, just like any other empty steel container. 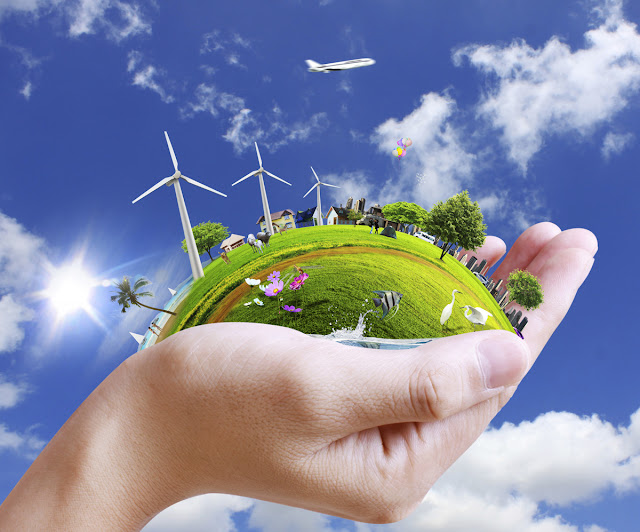 These restricted materials are harmful to the environment and pollute landfills. They are also dangerous in terms of occupational exposure during manufacturing and disposal.

Moreover, the company's products are ozone-friendly, as it does not contain chloroflurocarbons (CFCs), propellants that at one time were commonly found in some aerosol products and are destructive to the ozone layer.

While WD-40® aerosols are considered flammable -- and the company does everything it can to caution users of that -- one important thing aerosols must be tested for is “flame extension” -- how far a spray will carry a flame, and more importantly, for “flashback” -- whether the spray carries the flame back toward the user. In this case, WD-40® does not have flashback, but because it can still carry a flame forward, it is categorized as flammable.

With dedicated users and fans in over 176 countries and territories worldwide, WD-40® prides itself on its attention to customer care and respect for the environment, which played no small role in why those who have used its products continue to rely on them to solve their everyday problems.

To learn more about WD-40® products and or the technical data sheets behind them, check out http://wd40.asia.