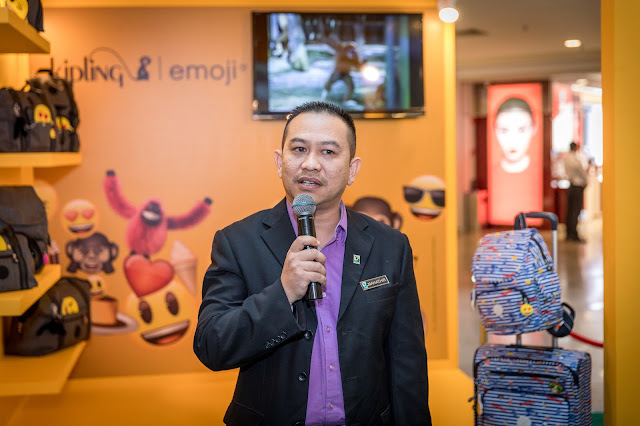 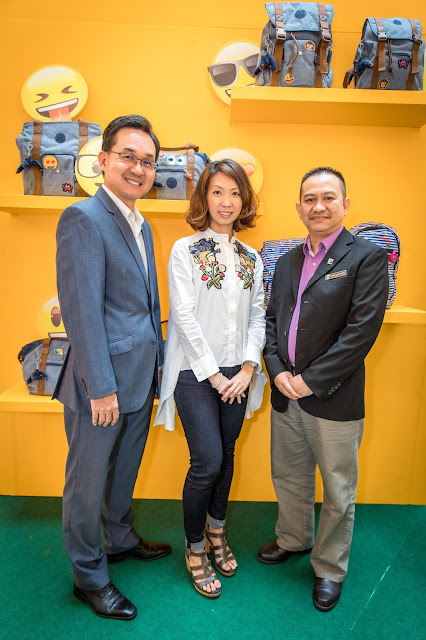 The White-Handed Gibbon is classified as Endangered (EN) on the IUCN Red List and listed on Appendix I of Convention on International Trade in Endangered Species (CITES) and listed as Totally Protected Species under Second Schedule Wildlife Conservation Act 2010. 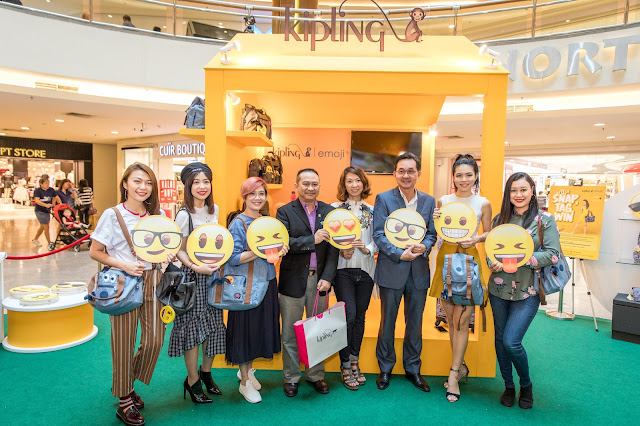 “We are honoured to be working with PERHILITAN to build such an Initiative,” said Tan Seong Teck, Executive Director of Ram Pacific Malaysia, the sole distributor of KIPLING in Malaysia. “This Initiative will be a collaborative effort in creating awareness and to provide support to PERHILITAN in their quest to end the illegal trade”. 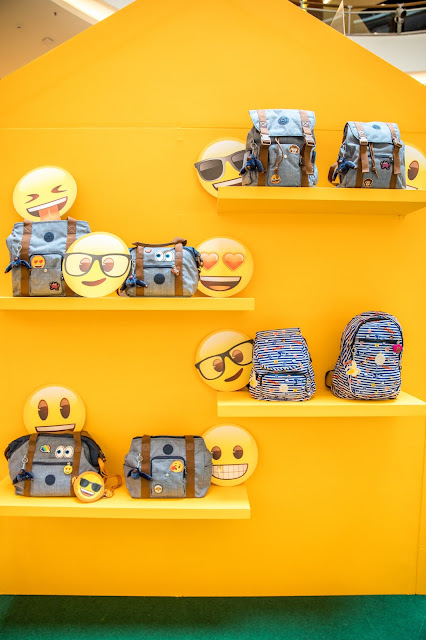 The brand adopted Dan and Cutie, a pair of endangered White-Handed Gibbons at Zoo Negara late last year and is conducting activations to promote gibbon conservation where sales of their bags will help to continue to fund the Initiative. “In order to protect and conserve our wildlife, collaboration among stakeholders through public awareness campaign are vital to support the government initiatives as stated in our National Policy on Biodiversity” said Salman Hj. Saaban, Director of Enforcement Division, PERHILITAN. Malaysia passed the International Trade in Endangered Species Act 2008 (INTESA) to control international wildlife trade and the Wildlife Conservation Act 2010 (WCA) to replace the old Protection of Wildlife Act 1972 to provide for the protection and conservation of wildlife in general which PERHILITAN enforces. Gibbons are small, arboreal apes distributed in the wild in the tropical and subtropical rainforests of Malaysia and Southeast Asia. The exact number of their population is unknown. KIPLING also unveiled their KIPLING x emoji® Asia Exclusive Collection, a brand-new Asia-exclusive limited collection. By delivering the brand’s core message of ‘Stylish and Functional Products that Lighten Your Day’, this collection will drive excitement, new brand experience with fun and personal emotional expression. Founded by three passionate and enterprising men in Antwerp, Belgium: Paul Van de Velde, Vincent Haverbeke and Xavier Kegels in 1987, the name KIPLING was inspired by Rudyard Kipling who wrote "The Jungle Book" and films such as “Out of Africa” and stands for the spirit of fun and adventure. Since KIPLING’s inception, the brand has remained committed to their mission of “Stylish Functionality” by creating bags that are functional and durable that has helped its customers look and feel their best for 30 years. For more information, please check out KIPLING Malaysia’s Facebook (KiplingMalaysia) and Instagram (@KiplingMalaysia). Locate them at: •             KIPLING Mid Valley Megamall (03-22872199) •             KIPLING 1 Utama Shopping Centre (03-77241293) •             KIPLING Aeon Tebrau City (07-3510262) •             KIPLING Queensbay Mall (04-6442992)
Events