on March 19, 2018
Malaysia Extreme Sports Association (MESA) is eager to step up its efforts to promote and encourage youth participation in extreme sports especially in skateboarding. 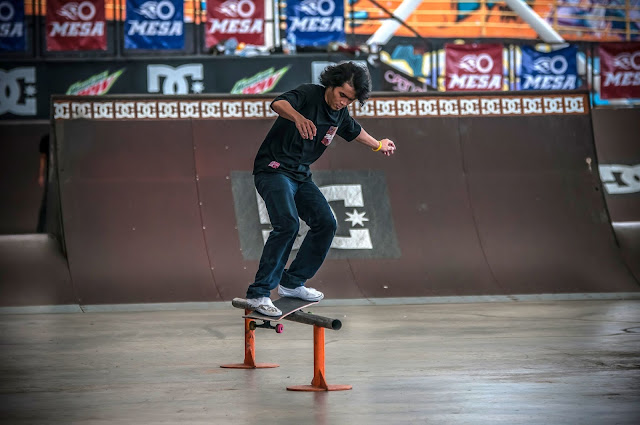 MESA president, Tan Sri Dato’ Seri Darshan Singh Gill said the association has always encouraged the  development of extreme sports and now even more so as skateboarding has been included in the 2018 Asian Games in Jakarta-Palembang, Indonesia and the 2020 Olympics in Tokyo, Japan.
"We will be conducting various events and programmes in the near future to attract youths to develop an interest in extreme sports, especially in skateboarding which has garnered a lot of attention the past few years," said Darshan. 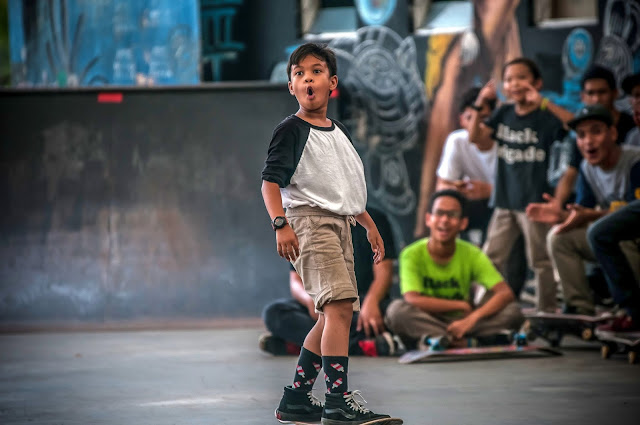 “For now, I am confident with the talented skateboarders we have. With the guidance and training of MESA coach Mohd Zamri Ramli, the athletes can improve on their skills. I am also certain that in the near future they will be competing at the highest level, and eventually win medals for Malaysia in major competitions."
For starters MESA, in collaboration with a few popular extreme sports’ brands, will be bringing to Malaysia highly acclaimed international skateboarders in a bid to boost the sport in the country. According to Darshan, these superstars of extreme sports will definitely give skateboarding star treatment while in Malaysia.
Darshan said: "We will be organising an event called the Angka Tour 2018 which will involve some of the world's best skateboarders like  Arto Saari, Thrasher magazine’s Skater of The Year for 2001. Apart from Arto, others who will be joining the Angka Tour 2018 are Jack Curtin, Davis Torgeson, Tom Karangelov, Jasper Dohrs, and Margie Didal. We hope that seeing these stars in action will attract more interest from our local youths to pick up the sport seriously. Some of these stars are to skateboarding what Cristiano Ronaldo is to football.
“They will tour the country during the Angka Tour 2018 and I very much hope our athletes will benefit from the experience gained and in turn promote skateboarding among the local youngsters."
The Angka Tour 2018 will kick off on 23rd till the 25th March 2018 and will stop at multiple skate parks in the Klang Valley like Mont Kiara Park, Shah Alam Park and PJ Arena before moving to Ipoh. The tour concludes at Dataran DBKL.
Apart from skateboarding, MESA has also vowed to improve the quality of other extreme sports like BMX Stunt and Aggressive Inline Skating through its development plans and programmes which have been strategically scheduled from time to time.