Cartoon Network’s We Bare Bears are Coming to Asia! 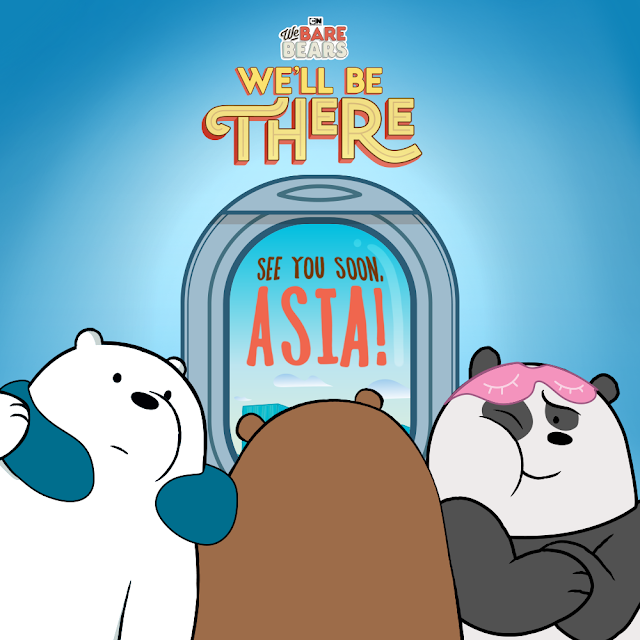 “We’ll be there!” Cartoon Network’s coolest bears are planning a trip to our hood. We Bare Bears are embarking on their first ever tour of Asia, and they are excited to meet all their friends in Malaysia – but we need the help of all bear fans to make it a reality!

Vote for Malaysia if you want the bears to come and see you and your friends, and maybe they’ll be on a plane sooner than you know…


Form your own bear squad and hang out with Grizz, Panda and Ice Bear as they visit iconic places, snap some selfies and spread paw-sitivity with plenty of bear hugs.

Simply cast your vote on https://bit.ly/2tczpVp  from now until February 24. It’s time to gather your pals and flex those voting muscles!

Follow the bears’ “We’ll be There” journey via the Cartoon Network Asia official Facebook page. Or if you want to hang out with some real We Bare Bears’ fans, join Cartoon Network Asia’s Community Page at http://bit.ly/WBBFBGroup and get updates on your favourite bear-bros all year round!

Here are some quick facts to help you get well acquainted the lovable bears: 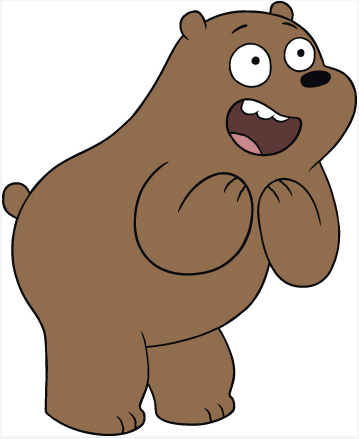 Grizzly is the oldest of the brothers. Although he is the charismatic, jovial, and a highly motivated leader, Grizzly is not the brightest bear in the bunch. What he lacks in common sense he makes up for with pure energy and excitement – which leads the Bears into endless comedic complications. 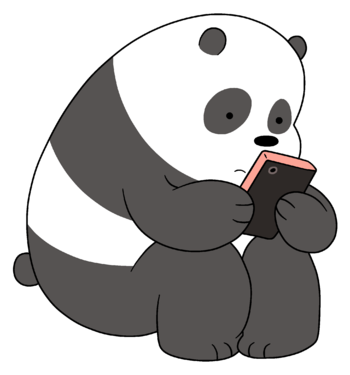 Panda loves pop culture and his smart phone. As a middle child, he is sensitive and a hopeless romantic. He'd really love a girlfriend, but most of his attempts have been utter failures. Luckily, his brothers are always there to lift him up.

Panda loves:
✅Painting
✅All things Anime
✅Being glued to his phone 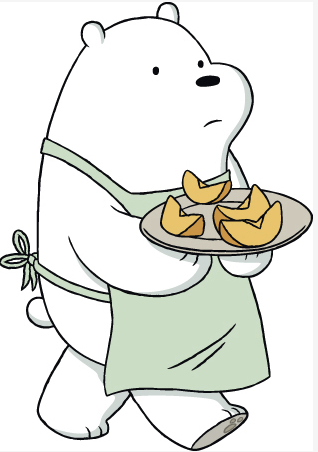 The youngest in the family, Ice Bear is a bear of few words. He’s a bit odd and outwardly eccentric – after all, he refers to himself in the third person and sleeps in a refrigerator. But don’t underestimate him: skilled in a plethora of unknown talents, Ice Bear is a hidden savant and jack-of-all-trades.

Keep the votes coming on https://bit.ly/2tczpVp  and be sure to catch the adorable bear-bros when they make a stop in your city! We Bare Bears airs on Cartoon Network (Astro Ch. 616).
Advertorial