on June 07, 2019
Mobile games are serious business; it has become more than just a fun little distraction during moments of idleness. Now, mobile games are a multi-billion dollar industry making waves both on the economic and social front in Malaysia and the rest of the world.

In fact, one of the leading mobile game worldwide, Mobile Legends: Bang Bang (MLBB) has more than five million active players in just Malaysia. The explosive popularity of the game can be seen in its recent 515 Unite Day event, which was attended by thousands of fans, many of whom even dressed up as their favorite characters. Moreover, players of the game engage in highly competitive esports tournaments worldwide where they have the opportunity to win up to hundreds of thousands ringgit in prize money.

Malaysia’s own Youth and Sports Ministry itself is getting involve in the scene by establishing a national eSports team to compete in the 2019 SEA Games where Mobile Legends: Bang Bang is among the competed games. In addition, in line with his pledge to transform Malaysia into an esports powerhouse, Minister of Youth and Sports, YB Syed Saddiq Syed Abdul Rahman, is hoping the Mobile Legends: Bang Bang world cup will be organized in Malaysia.

Now, fans of the hugely popular MLBB franchise will be excited to hear of the release of the game’s sequel, Mobile Legends: Adventure. Adventure or MLA takes on a different form as a strategy card game. It is expected to launch towards the end of July 2019 with Hero Miya, Tigreal, Layla and more reworked to guarantee a unique experience in this new idle game. 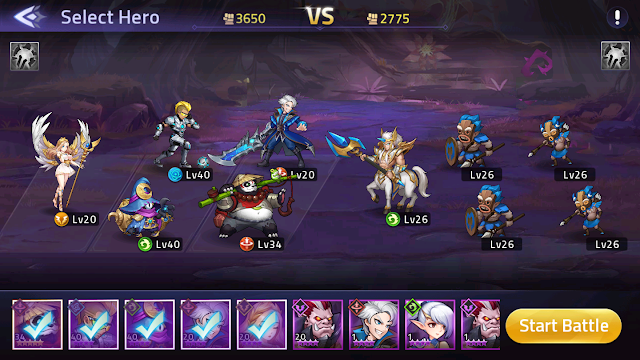 Compared to MLBB, this latest installation designed for quick play is to fulfill short leisure periods. Gamers will retrieve rewards via auto farming system while the game is idle offline and not be bogged down by Internet capabilities nor device storage spaces as one signal bar promises smooth performance without using much memory space. 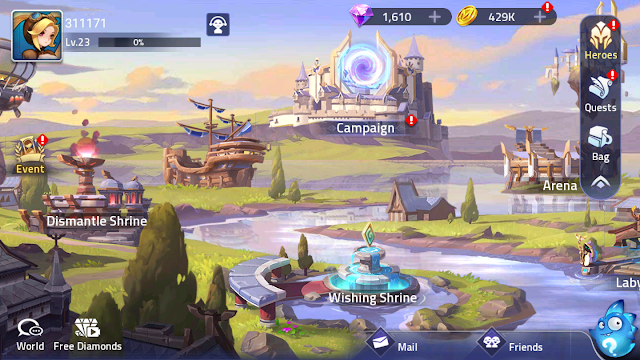 Each battle provides gamers the option of double acceleration and the ability to whip out practical equipments at the push of a button. Tactical skills will be put to the test when issuing the precise tactics at the right time, for example, when positioning a Warrior or Tank on the front line, Marksman or Mage at midline or Support on the back line.

In the game, each Hero owns distinct power attributes; these five types of strengths have their own unique relationships with one another and can produce Power Countering. Players will need to use their wits to organize an effective line-up of heroes. With the appropriate formation when facing opponent's attributes, players inflict bonus damage, which can be pivotal in reversing the tide of battle and earning victory.

A final version will soon be launched with more Heroes and a special Hero-sharing feature whereby the more friends one play with; the more Heroes are added to one’s collection.

Don’t miss out on the progress of the most anticipated sequel to the biggest mobile game in the world (outside of China) – Mobile Legends: Bang Bang. Follow MLA’s Facebook page at https://www.facebook.com/MobileLegendsAdventure/