"Instilling Value of Rukun Negara Among Youth for Unity Sake" 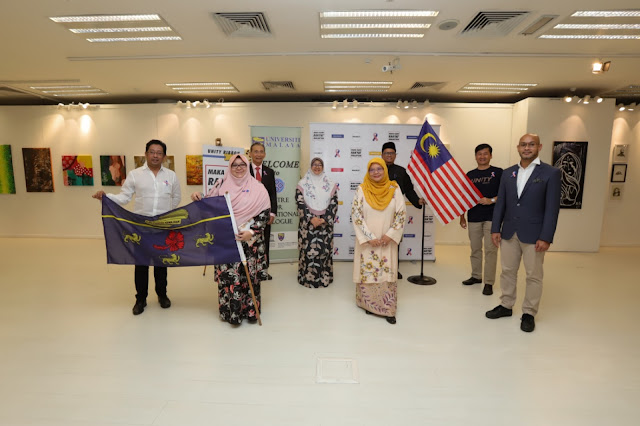 UM Alumni YBhg Dato’ Dr Mahmood Merican officiated the session which was held on a smaller scale this year. The dialogue is part of a series being launched by UM’s Centre for Civilisational Dialogue as a means to stimulate conversations that enhance mutual understanding and strengthen relations among communities in the country.

YBhg Dato’ Dr Mahmood in his opening remarks said, “Let us build a united Malaysian Nation where each citizen is entitled to and is treated with dignity, respect and compassion." 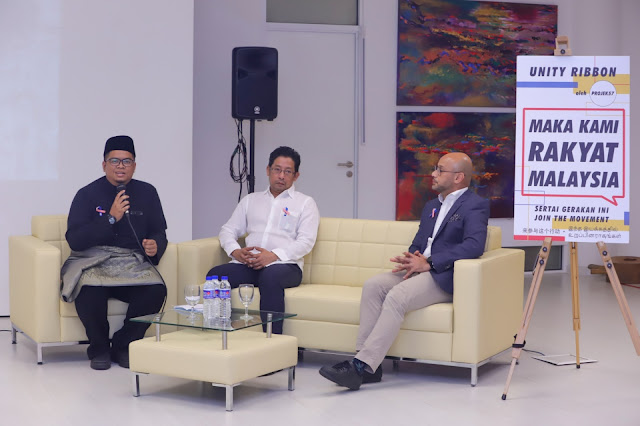 The first dialogue session delved into the role played by Rukun Negara in Malaysia since its introduction 50 years ago and how its values need to be instilled and reinforced among youth and other Malaysians to promote unity and hope in what has been an extraordinarily challenging year.

Three panellists, comprising Projek57 Co-Founder Syed Sadiq Albar; Pusaka Director and Founder Eddin Khoo; and Zairudin Hashim, Vice President of Central Committee, Muslim Youth Movement of Malaysia (ABIM) who doubled as the moderator, discussed the impact of Rukun Negara to drive unity, its significance today and why youth communities in particular need to reconnect with the values of Rukun Negara.

Projek57’s Syed Sadiq said, “Our social enterprise has been premised on the message of unity and with #MakaKami as our tagline, the values of the Rukun Negara have been ingrained into our Movement of Hope among youth. We tend to focus on differences and often overlook our similarities as Malaysians. And it is our similarities that we should be celebrating as we empower youth communities to rise above limitations and challenges, and by doing so, move forward together.”

Zairudin Hashim, Vice President of Central Committee, Muslim Youth Movement of Malaysia (ABIM) said, “Unlike Turkey and India, the Federal Constitution of Malaysia does not have a preamble. Thus, Rukun Negara plays an integral role as an anchor of unity for the country. Like the spirit of Pancasila in Indonesia, our Rukun Negara provides its philosophy and moral values to be inculcated in the souls of the Rakyat. These are the values that should carry the utmost meaning to our society.”

Eddin Khoo added “The lack of collective memory is one of the great wounds of this country. We need to remember that we were a community long before we were a nation. The Rukun Negara should urge all Malaysians to embrace our collective memory beyond the confines of official history.”

The Centre for Civilisational Dialogue was officially established as part of UM in 1997. Its Director, Associate Professor Dr Rosilawati Zainol believes civilisational conversations are vital for people to better appreciate and celebrate similarities and differences which in turn can foster unity.

“A true independence is the freedom of mind and soul that is nurtured through identity building. It is shaped by four core aspects; religion, language, education and morals. The most important aspect of it all is religion,” said Profesor Madya Dr. Rosilawati Zainol.