Nights Of Incredible: Spies In Disguise, Paradise Hills, Underwater to premiere on FOX Movies this November

FOX Movies’ Nights Of Incredible is back once again! Expect an incredible journey, with big stars, and thrilling action every night, for 61 consecutive nights, from 1 November, 2020 till 31 December, 2020.

Check out November’s exclusive premieres below.

All titles air on FOX Movies at 9pm SGT/MYT/PHT 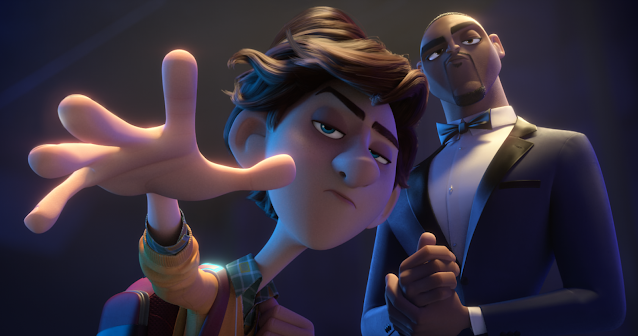 Super spy Lance Sterling (Will Smith) is smooth and suave. Scientist Walter Beckett (Tom Holland) is not. But what Walter lacks in social skills he makes up for in smarts and invention. But when an experiment doesn’t go according to planned, Walter and Lance must rely on one another in a whole new way. Can they learn to work together to save the world? 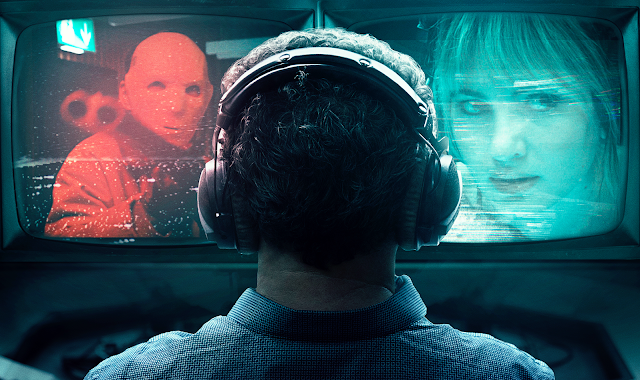 Radio star Jarvis Dolan plans to reveal a bombshell news story on the air. Instead, he experiences his worst nightmare when two masked intruders take over the studio and force him to read their script, or face violent consequences. 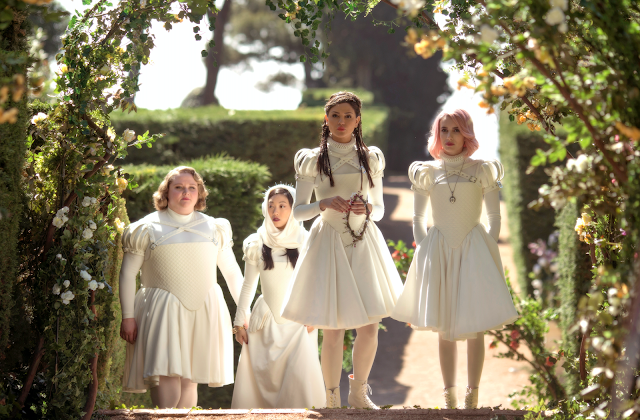 Uma (Emma Roberts) wakes up to find herself at Paradise Hills, a treatment centre to reform rebellious young women to turn them into perfect women. Uma starts to suspect a hidden purpose behind the idyllic facility, and plots a plan to escape. When she uncovers Paradise Hills’ dark secret, Uma and the rest of the girls must find a way to survive before it’s too late.

We Summon The Darkness 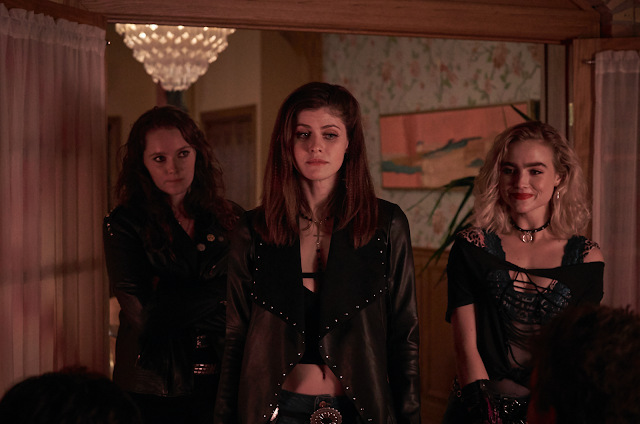 Three best friends embark on a road trip to a heavy-metal concert where they bond with three aspiring musicians and head off to one of the girls’ country home for an after-party. However, nothing is what it appears to be. Now, blood stains the walls of the secluded mansion. Who shall live, and who shall die after summoning the darkness?

Disaster strikes as an unknown, massive earthquake devastates a deepwater research and drilling facility located at the bottom of the Marianna Trench. A crew of oceanic researchers realise that their only hope is to walk across the sea floor to reach the main facility. But they soon find themselves in a fight to survive when they come under attack from dangerous deep-sea creatures with depleting oxygen supply. 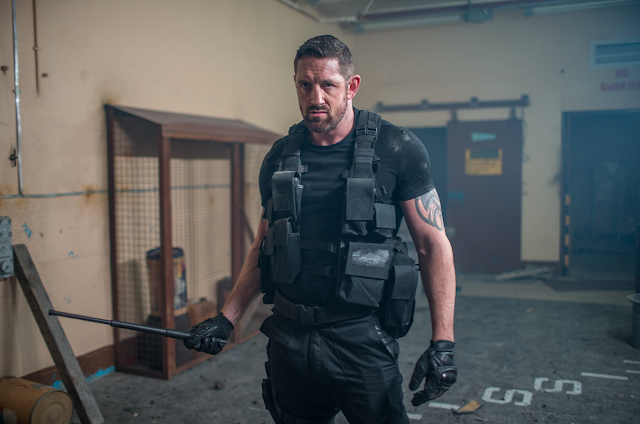 I am Vengeance: Retaliation

Former WWE wrestler Stu Bennett stars as former special-forces soldier John Gold in this action-packed sequel to I Am Vengeance. Gold is given the opportunity to bring Sean Teague, the man who betrayed his team on their final mission in Eastern Europe, to justice.  On the way to transport Teague to a military prison, Gold has to fight off Teague’s team who are attempting to extract him, as well as a sniper who is hell-bent on killing Teague before he can be secured. 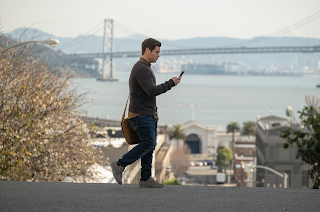 Phil has a problem — he is addicted to his phone. He has no friends, and his love life is nonexistent. After upgrading his phone, Phil discovers that the latest model comes with Jexi — an artificial intelligence life coach, virtual assistant and cheerleader. With her help, Phil begins to get a real life. But as he becomes less dependent on his phone, Jexi starts to morph into a tech nightmare that's determined to keep Phil all to herself.

Run With The Hunted 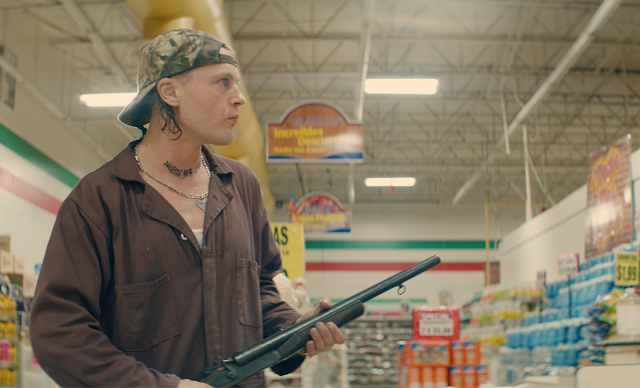 As a young boy, Oscar defends his best friend, Loux, and kills her abusive father in the process, forcing him to run away from his rural hometown. 15 years later, he has all but forgotten his past and become the leader of a band of lost children. When Loux moves into the same city, she takes it upon herself to find the boy who saved her life all those years ago.

Click HERE for the full Nights Of Incredible November and December movie schedule.