Fans can watch Music’s Biggest Night -- the 2021 GRAMMY Awards on FOX Life, with epic live performances from BTS, Taylor Swift, Cardi B and Harry Styles, amongst others. 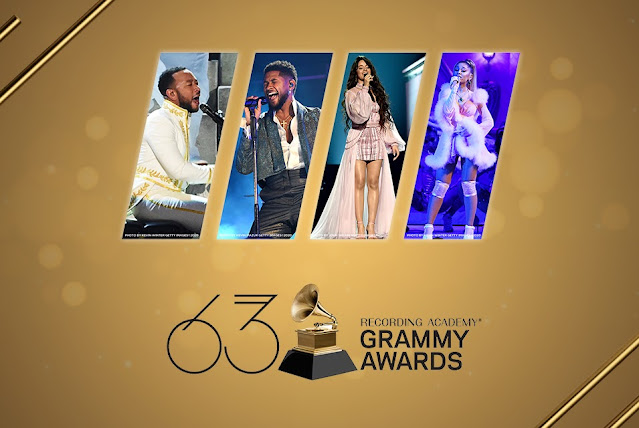 Artists will be coming together, while still safely apart, to play music for each other as a community and celebrate the music that unites us all.

To view a list of current nominations per artist, please visit the GRAMMY Awards performer and presenter page here.