Is finally here and Hong Kong Heavenly King Leon Lai finally have his concert here after 18 years. The concert was held yesterday night in Genting where the heavenly king loaded with smile and his performance lasted around 2 hours the night.  It is indeed a great show from Leon Lai, my idol 28 years back (darn I am old now!). And I am impressed with the creative design of the stage as well as my handsome idol performance. 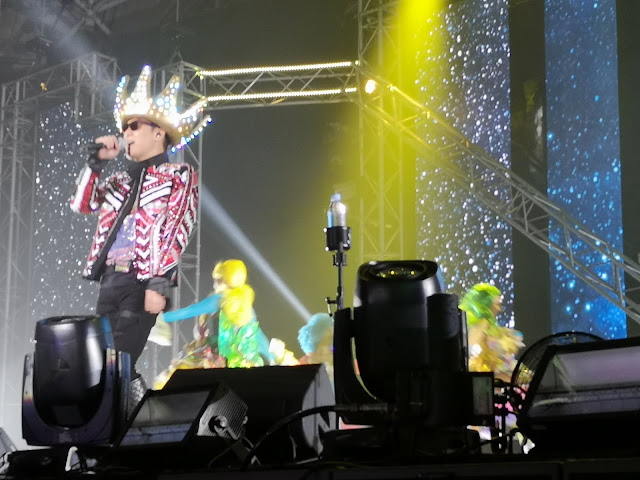 Leon started with the first track which is 100 of Possibilities’ (100 樣可能) which is the track back in 1998. And he continues with the hit song such as Eyes Wanna Travel 《眼睛想旅行》, I Love Ichiban  《我愛ICIBAN》and Induction《感應》. Each song reminces loads of memories with the fans where each of the song creates good memories with all of us. Growing up together listening each of every songs of it indeed brings loads of memories not just me but most of the fans. 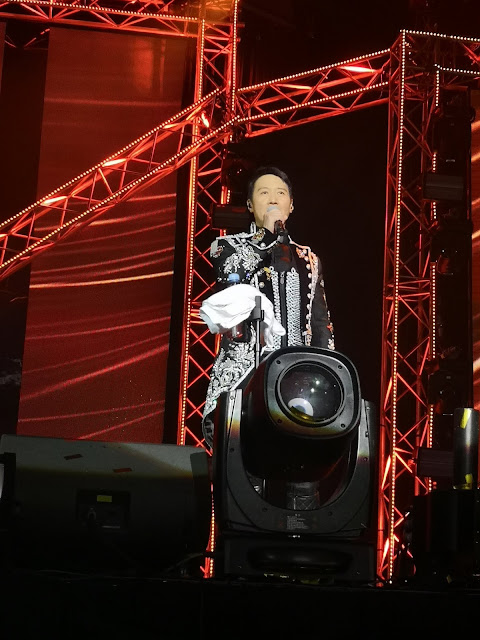 After the hits song, he started with some talking remembering 18 years ago his concert in Genting back them. And that time, he came with 2 other artist which is Cass Phang and also Nicole Lee. He giggled “ Oh ya, 18 years ago.. If I have a daughter back then, she is now 18. Though I have not come for such a long time, but I will continue to work hard and the things I should be doing regardless of work, new songs, new creation or anything” 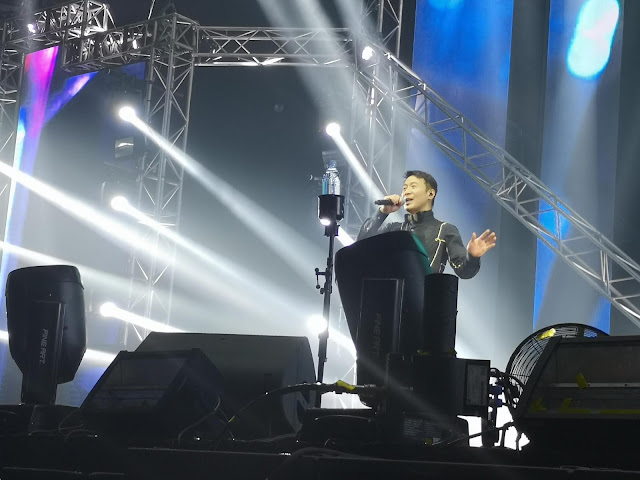 He comes up with many new quotes as well as the song continue with many of his hit medley which includes 那有一天不想你,  送你一瓣的雪花, 今夜你会不会来, 情深说话未曾讲  where these tracks are award- winning track in many Hong Kong awards. 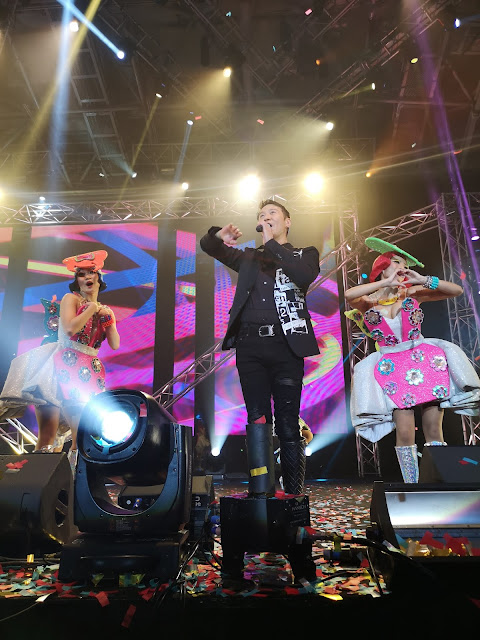 He continue so much of “Golden Words” where he asked “ Are you tired?  And the fans shouted “No”;  and he says “ I am older and not tired yet, how could you be tired?” .. he is too cute. We finally make him go down the stage to have a handstage and finally he promised even the space is too narrow for him. It is indeed a surprise for many of his fans and  I am so happy able to get his handshake. 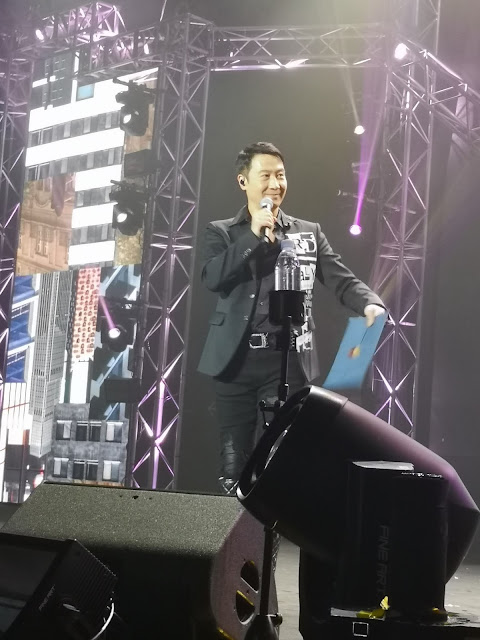 He ended his hit song “Sugar in The Marmalade” and also 我的亲爱. He bid goodbye to his fans and he said “ I may not know when I will be coming back next time, or even have a chance to come. However, if we have chances, we will surely meet again. 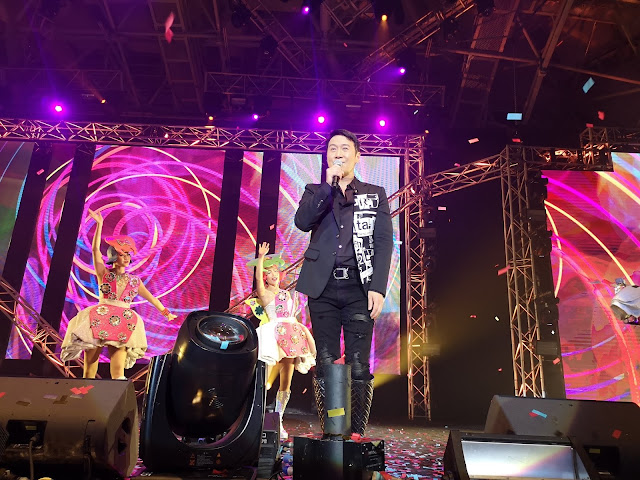 Though the concert had ends, but everyone hesitate to leave and start to yell “Encore” but he did not return back to stage. Neverless, we hope will see you again soon!